Born in Bologna in 1970, he graduated in Architecture at the Milan Polytechnic. From 2002 to 2012 he worked for Ferruccio Laviani’s Studio APFL and with Paola Navone as an industrial designer at Studio Otto. He opened his studio – Studio20miglia – in 2012. Since his work is inspired by the excellence of Italian design, his research looks to a new language that can combine luxury and elegance with innovative technologies. Since 2012 he has been the art director of Saporiti Italia: he deals with bespoke interior design projects for private penthouses, showcase apartments, showrooms and galleries throughout Asia and the Middle East. Most of these works are bespoke interior design projects within iconic buildings and skyscrapers designed by internationally renowned architects such as Toyo Ito, Jean Nouvel, OMA, Daniel Liebeskind for high profile clients such as Keppelland, CapitaLand, China Sanangol and Wing Tai Asia. Ventimiglia has been the art director of Mazzega1946 since 2014. Studio20miglia also deals with architectural projects for private clients in Italy, while it deals with product design and limited editions for renowned Italian companies such as Venini. In addition, his studio develops retail design projects for Rolex Italia and sales corners and visual concepts for Tod’s. 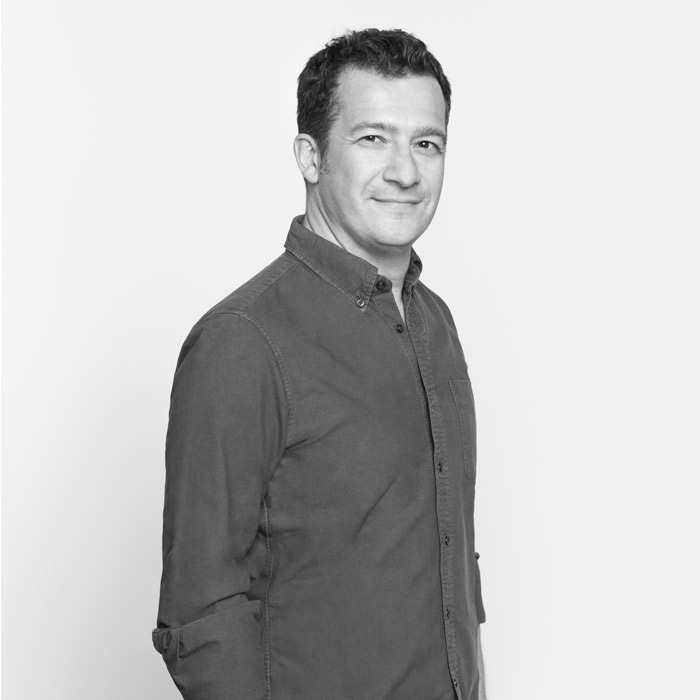 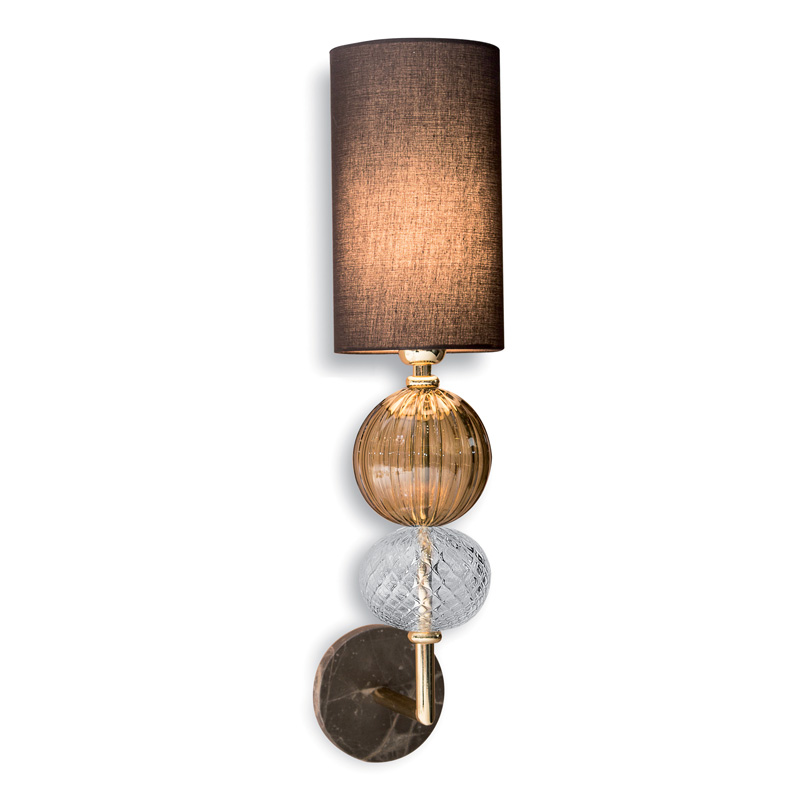 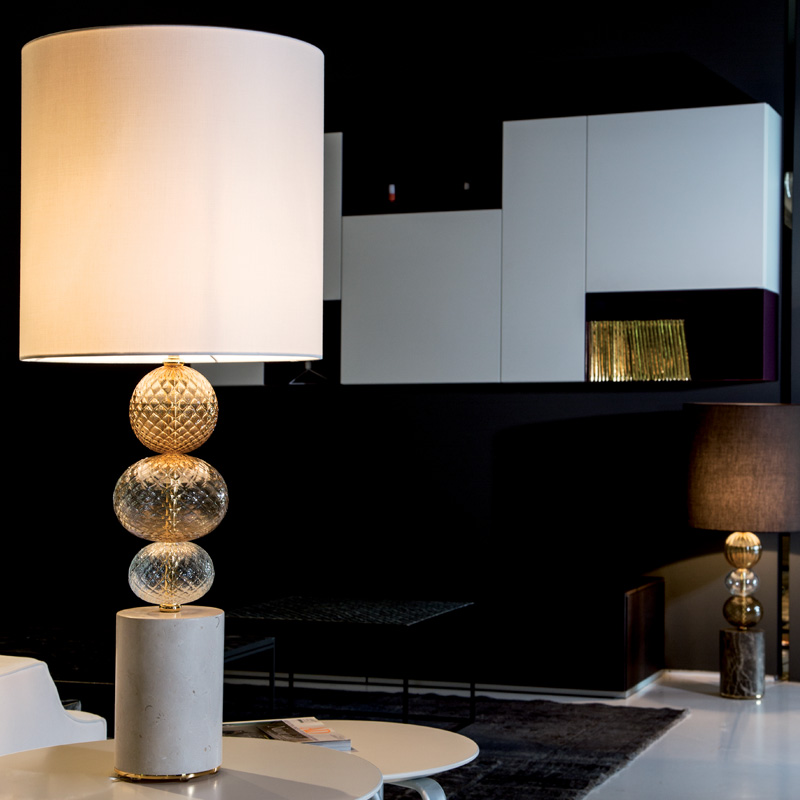 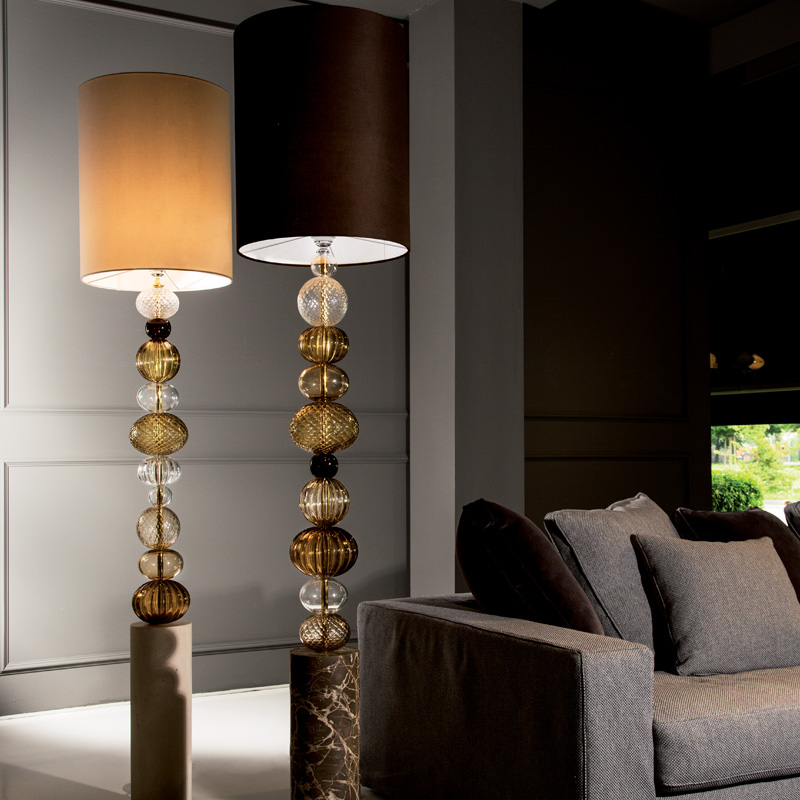