Born in 1959, he graduated from the Academy of Decorative Arts in Nice in 1985 and a year later followed a specialization course at the Domus Academy in Milan. From 1986 to 1988 he worked with Martine Bedin in Milan and from 1988 to 1993 with Philippe Starck in Paris. Since May 1993 he has been working as an independent designer. His work ranges from furniture to product design, from interior design to architecture and exhibit design. He collaborates, among others, with Artelano, Cappellini, Ceccotti, JCDecaux, Driade, Moroso, Trussardi, Daum, Moët and Chandon, Ecart International, Lacoste, Lancome, L’Oréal, Shiseido, Whirlpool. Named “Creator of the Year” in 1995, he exhibited his works at the Georges Pompidou Center in Paris, the Museum of Decorative Arts in Lucerne and many other prestigious venues. 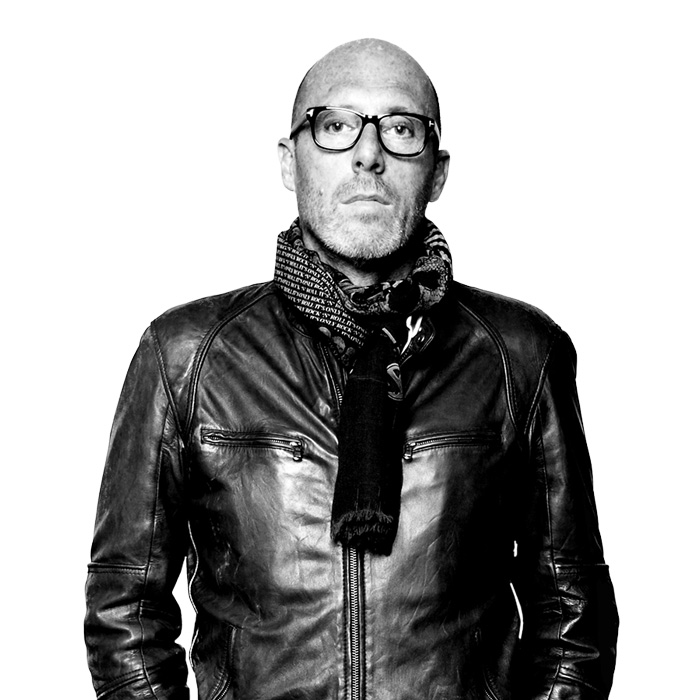 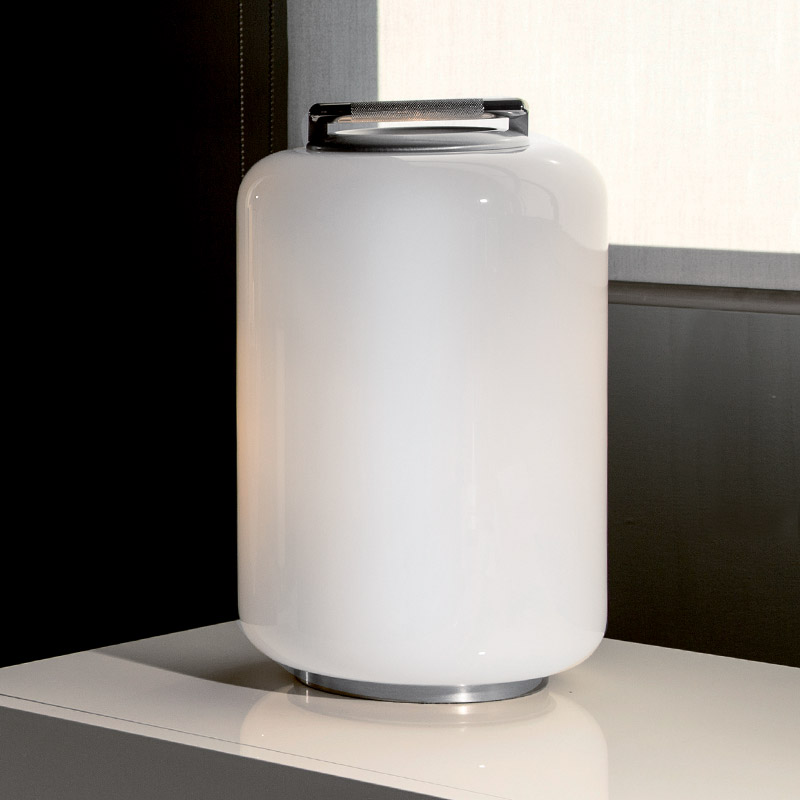 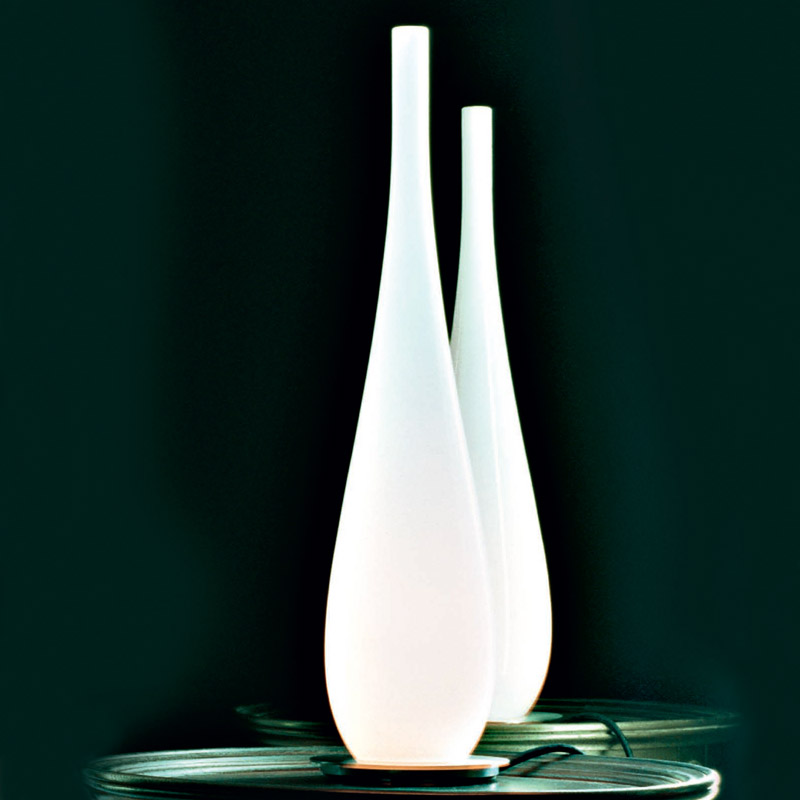 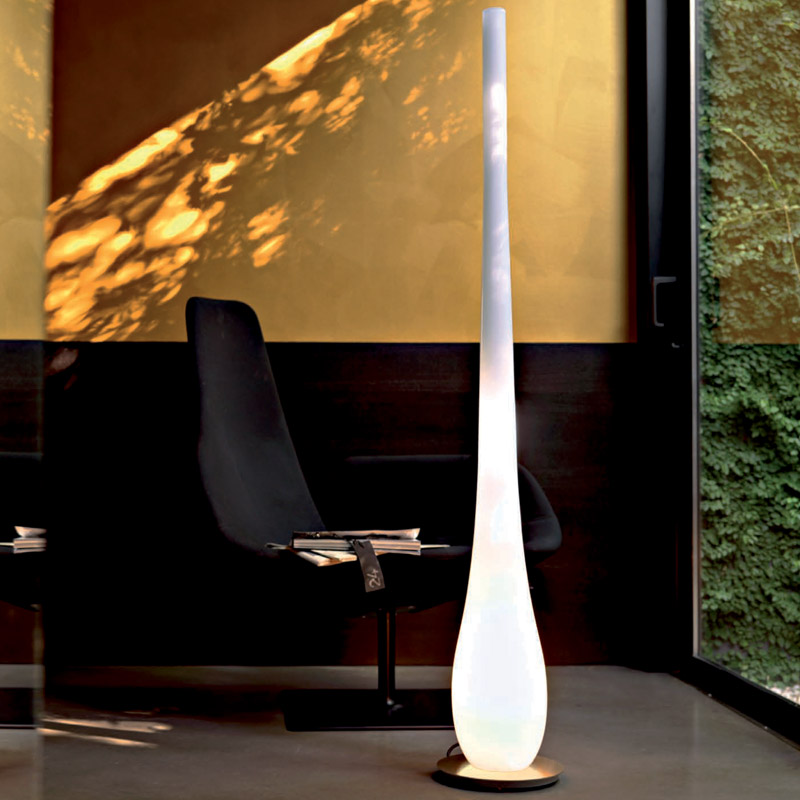 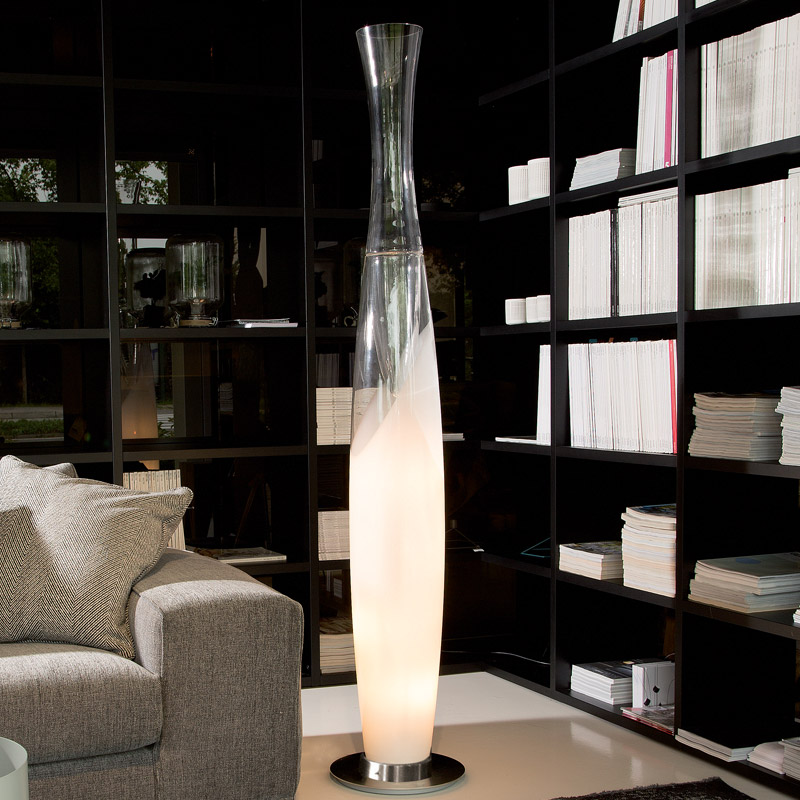 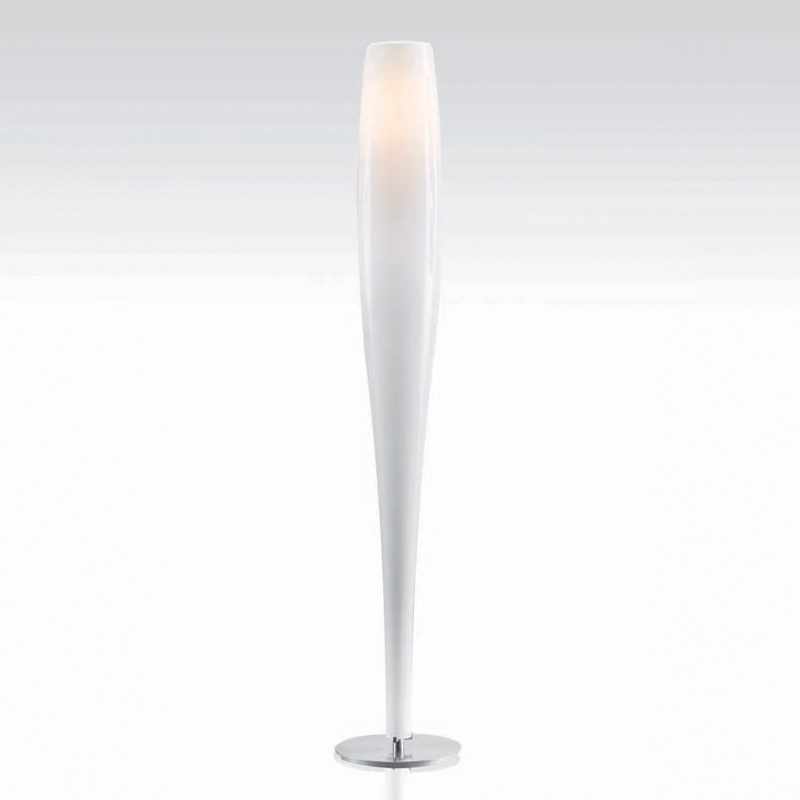 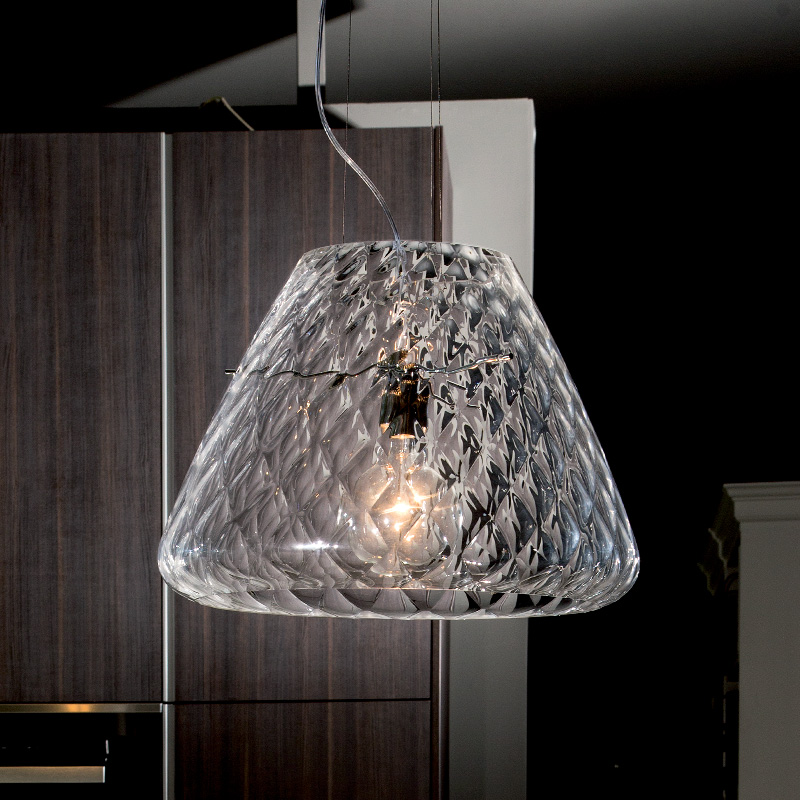 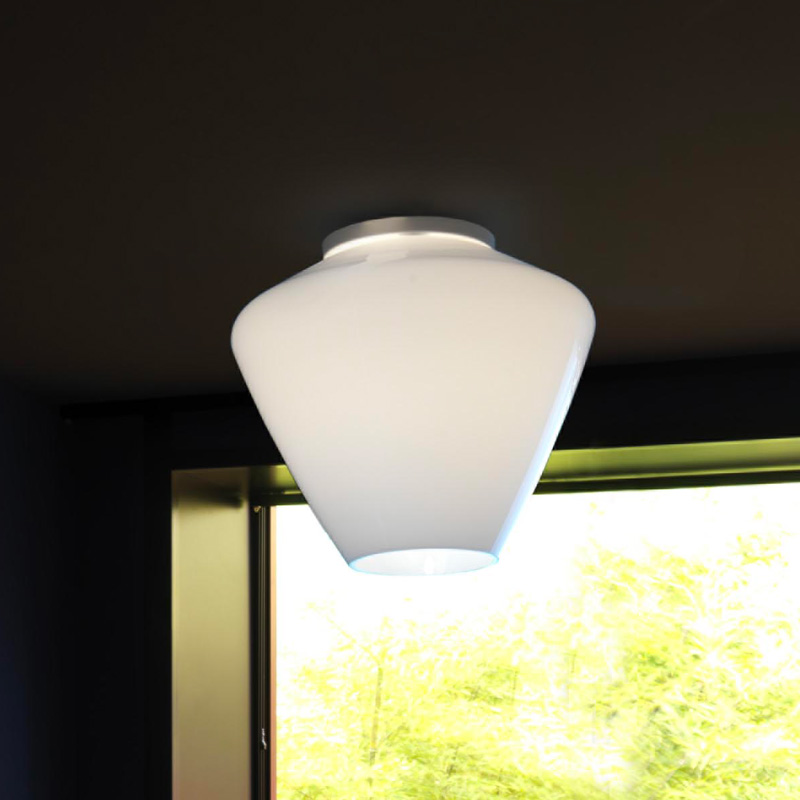 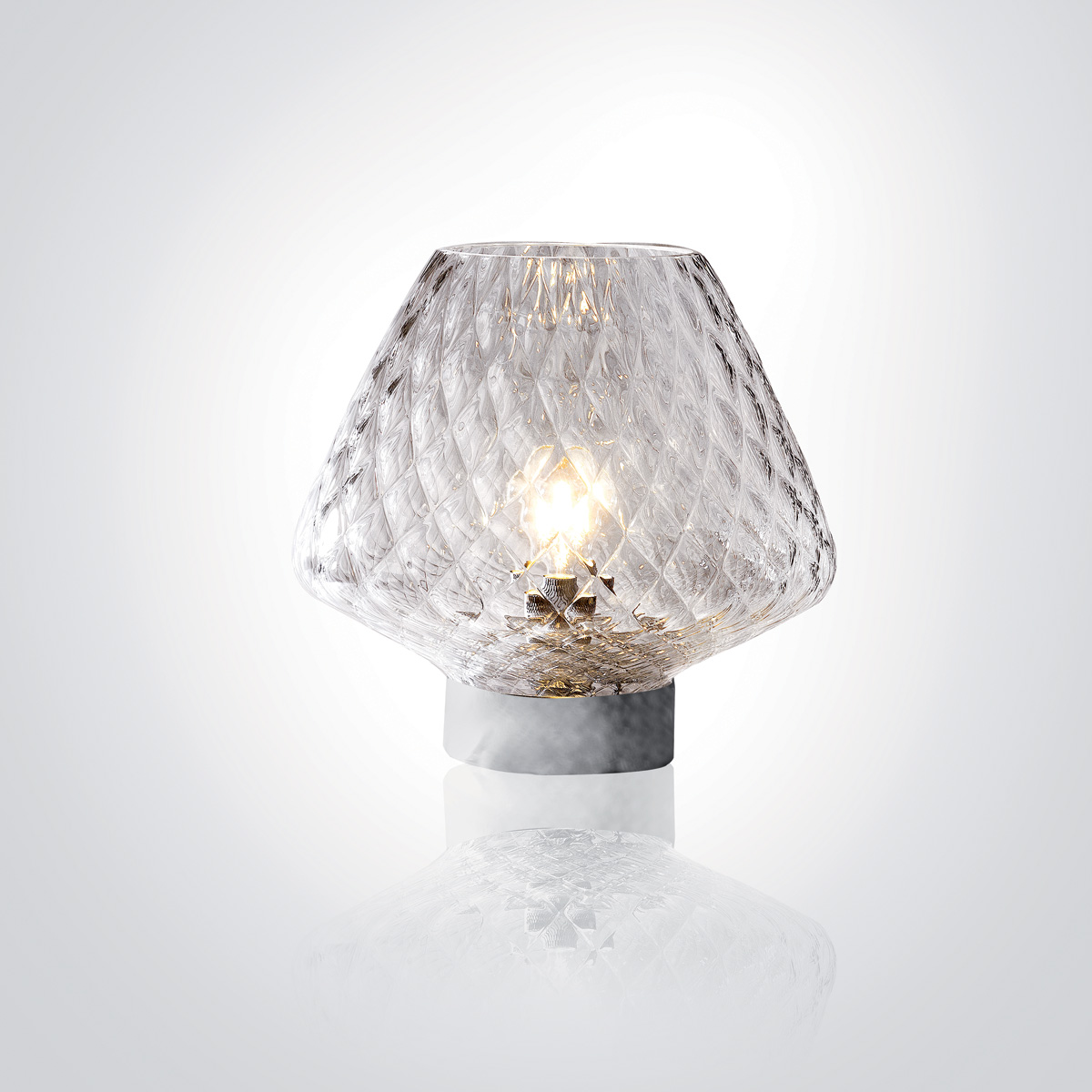