Michele De Lucchi was born in 1951 in Ferrara and graduated in architecture in Florence. During the period of radical and experimental architecture he was a leading figure in movements such as Cavart, Alchymia and Memphis. De Lucchi has designed furniture for the most famous Italian and European companies such as Artemide, Olivetti, Alias, Unifor, Hermès, Alessi. For Olivetti he was Director of Design from 1992 to 2002 and developed experimental projects for Compaq Computers, Philips, Siemens and Vitra.

Selections of its products are exhibited in the most important design museums in Europe, the United States and Japan. 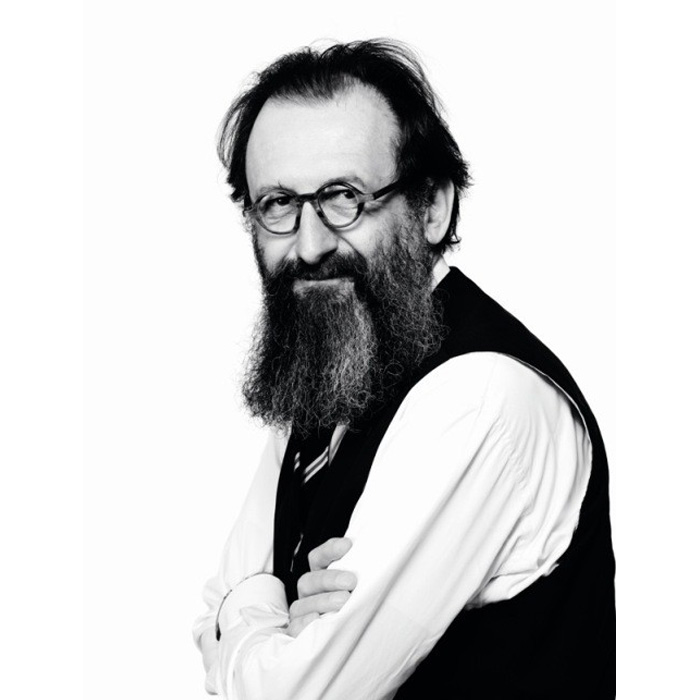 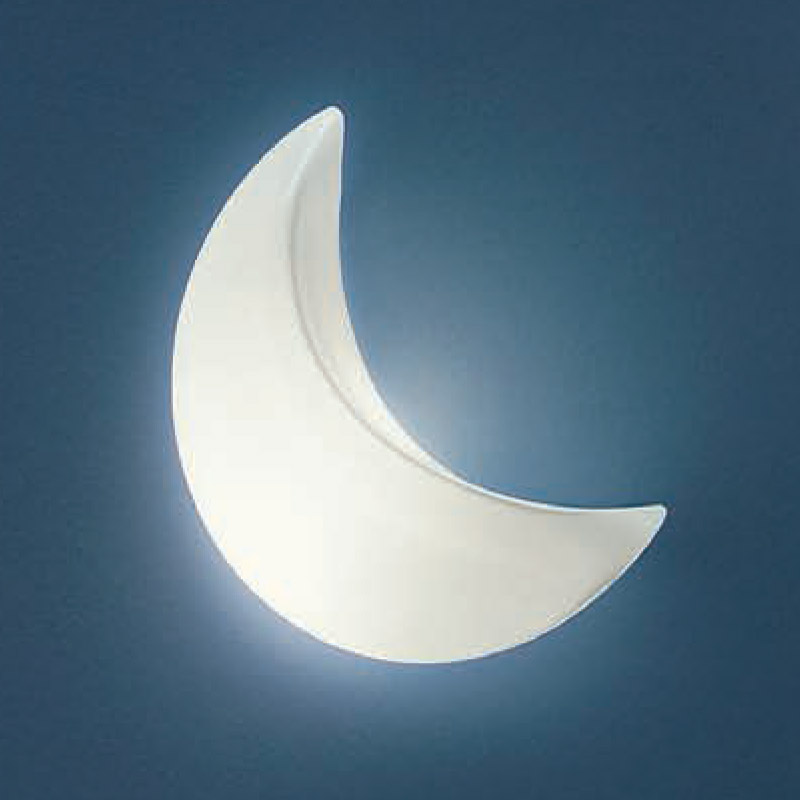 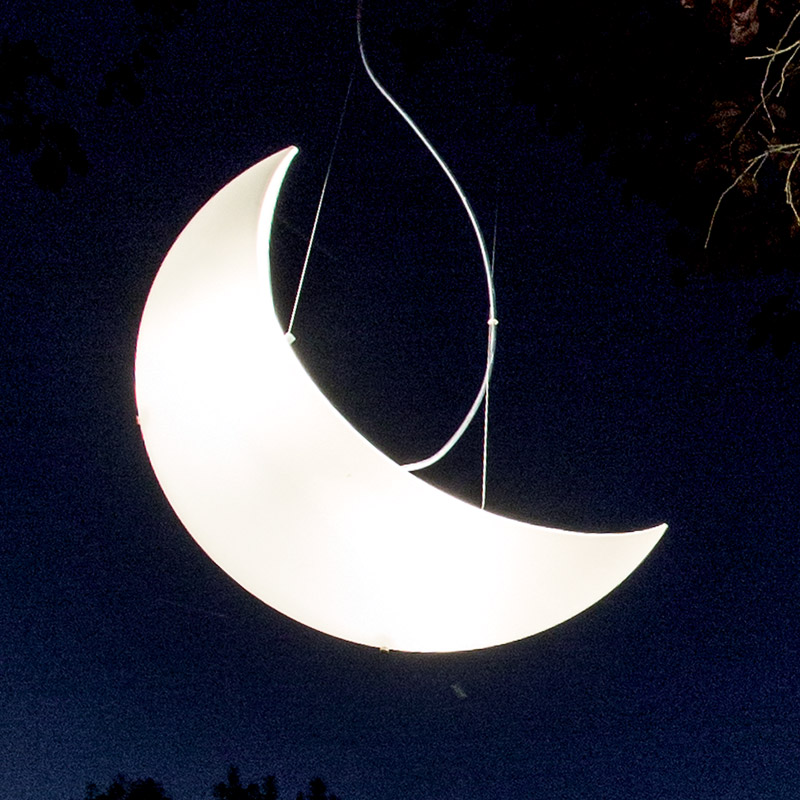