Born in Adria on March 13, 1950. In 1968 he began his studies at the faculty of architecture of the University of Venice and engaged in research in the visual field. Take part in solo and group exhibitions. In 1970 he collaborated in the realization of the project for the “wig 74” competition on behalf of the city of Viena and in the competition on the monument to the resistance of the city of Modena. He attended the international university of art in Venice. In 1970 he deals with industrial design. He is invited to the Internazionalen Malerwochen in Retzhof – Graz (Austria). In 1973 he studied at the University of Architecture in Venice with prof. Scarpa and graduated with a thesis, coordinated by prof. Tafuri, on Vienna from 1918 to 1934. In 1975 he collaborated with the Institute of History and Architecture in Venice and with the Akademie für angewandten kunst in Vienna on the creation of a major exhibition on Vienna during the socialist period. This research resulted in 1980 in the exhibition requested by the municipality of Rome “Red Vienna”. With Tafuri he takes care of the book-catalog of the exhibition and the coordination of the installation. In 1980 on behalf of Kuwait he designed the Kuwait embassy in Quatar and some buildings in Italy. In 1981 he designed the outfitting of some clothing store chains. In 1983 he was invited to a series of conferences at the p.d.c. From Los Angeles and deals with the competition for ideas for the renovation of the “Lingotto Fiat” in Turin. In 1985 he planned the restructuring of the “c. Jourdan ”in Paris. In 1986 he planned the renovation of “Palazzo Remer” in Venice. In 1987 he was reported at the 13th Compasso d’Oro award. Since 1988 he has been an associate professor at the Akademie für angewandten Kunst in Vienna where he has been full professor since 1991. 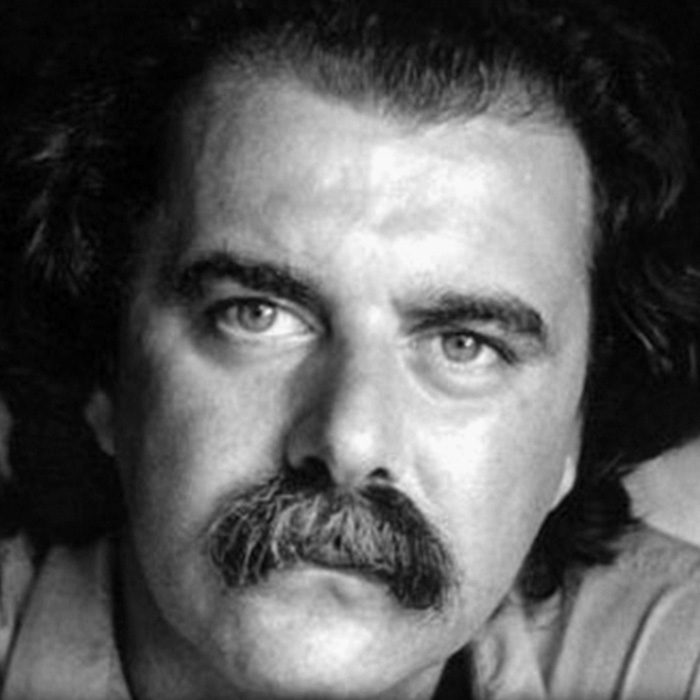 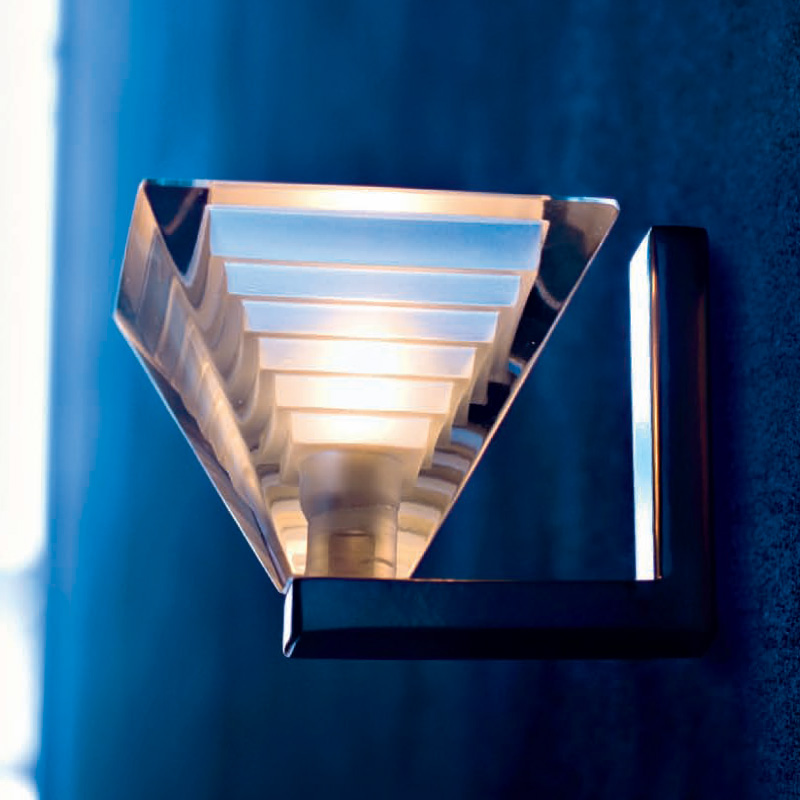 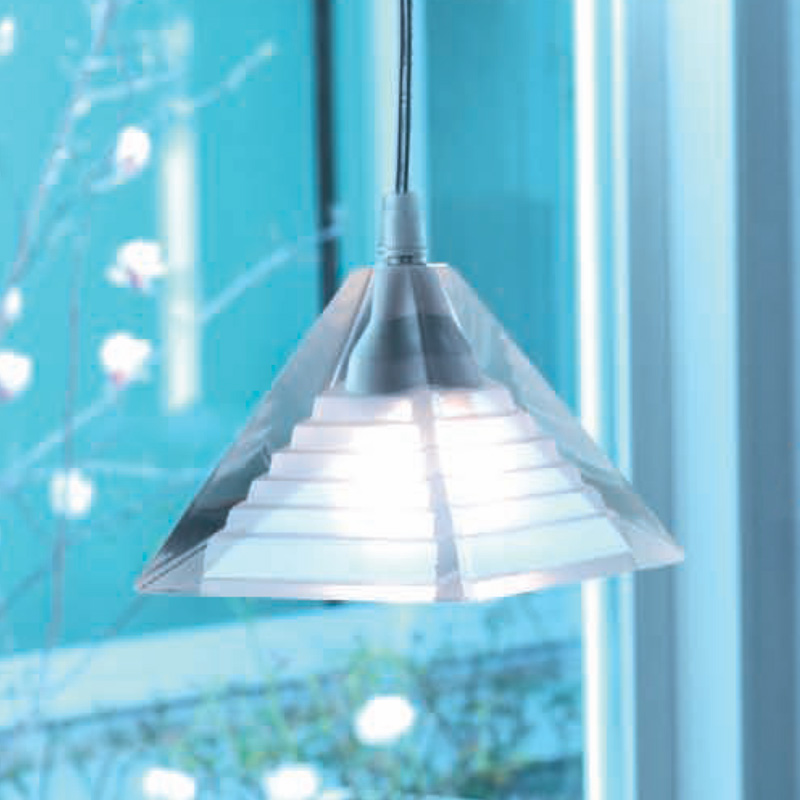